Representative Rick Clark Becker, M.D. is a highly regarded statesman who has been a bold voice advocating for freedom and conservatism in North Dakota. First elected to the House in 2012 and reelected in 2014 and 2018 by wide margins, Dr. Becker has fiercely and consistently fought against the status quo in the State Capitol. He has been a steadfast example of adhering to the North Dakota Republican platform of limited government, personal responsibility, limited taxation, protecting life, and preserving liberty. Most importantly, he has maintained fidelity to his oath to the federal and state constitutions. 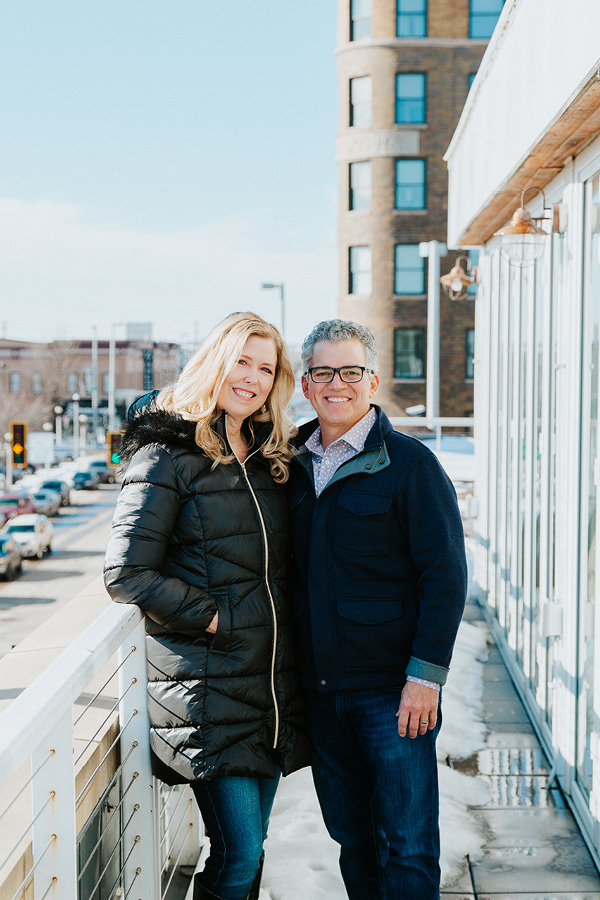 Rick is a fourth-generation North Dakotan, born and raised in Mandan. His mom, a social service worker, instilled not only the importance of empathy, but the belief that one should never be afraid to ask questions. His dad was a railroad employee, veterinary clinic manager, gas station owner, and finally an employee of the State Highway Department financial division. He taught him about entrepreneurship, and that he could do anything he set his mind to. Importantly, from his experience in government, his dad also taught Rick first hand about government waste. Boy Scouts was also influential to Rick, and he is a proud Eagle Scout.

Dr. Becker attended UND for undergraduate studies, medical school, and general surgery training. He left North Dakota for a few years for Detroit, Manhattan, and Little Rock to specialize in plastic surgery and microvascular surgery. He returned to Bismarck in late 1997 to open his solo private plastic surgery clinic, and has been full-speed ever since. Dr. Becker opened the state’s first medi-spa in 2000, owning it until 2008. In addition to opening an ambulatory surgery center, he has developed commercial property, including the first infill project for a blighted area of downtown Bismarck. His wife Anne and he opened a small-plates restaurant, and they continue to own their rooftop bar and speakeasy. With his entrepreneurial spirit, Dr. Becker has helped make North Dakota and the city of Bismarck a more vibrant place to live, affording many people new job opportunities that have developed skills and improved their lives.
Representative Becker served in the state legislature for 10 years, announcing his retirement earlier this year. From the very beginning he recognized the inconsistency of the behavior of the legislative Republican supermajority, compared to the limited government and restrained spending of the Republican platform. As such, he founded North Dakota’s version of the “Freedom Caucus”, dubbed the Bastiat Caucus, named after a limited government political philosopher Frederic Bastiat. The purpose of the Caucus is to educate fellow members about legislative bills, and discuss ways to further the Republican platform. In 2016 he ran for Governor as a true conservative alternative to “politics as usual”. His campaign united and ignited a force for grassroots conservatism throughout North Dakota, which persists to this day.

Rick is married to Anne, who has a career as a clinical compliance specialist with Medtronic Inc, based in Minneapolis. Together they share the challenges and rewards of running a service industry business. Rick says his greatest accomplishments are not in the spheres of business or politics, but in his four children and one grandson, who are all beautiful human beings, inside and out. 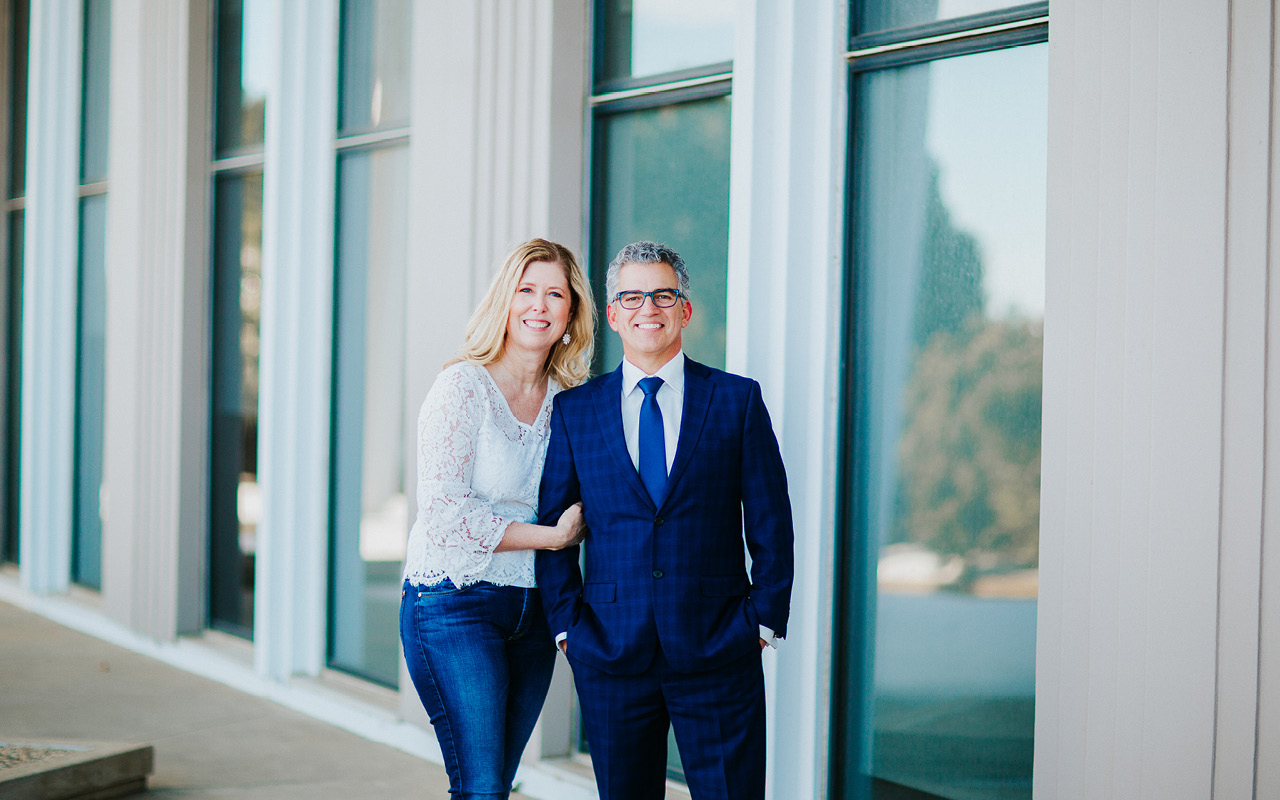